Bunnings Warehouse NPC draw confirmed for rest of the season

New Zealand Rugby (NZR) has released the Bunnings Warehouse NPC draw for the rest of the season.

With confirmation of a full schedule, the 11 Provincial Union teams outside of the Auckland region will play the remaining four weeks of round robin matches, with Premiership and Championship semi-finals and finals scheduled for the second and third weekend of November.

The first two weeks of the Bunnings Warehouse NPC were played in full before COVID-19 Alert Level restrictions saw the competition put on hold. With Auckland-based teams unable to re-join the competition, NZR has made changes to ensure the integrity of the competition is maintained.

In addition to the scheduled round robin matches, there will be a non-competition match played each week. Featuring teams that would have otherwise played Auckland region teams, to ensure teams don’t go two weeks without a match. Any additional, non-competition matches hosted by the Ranfurly Shield holder will not be considered mandatory challenges. The first non-competition match will see Tasman hosting Bay of Plenty this Sunday 17 November at 2.05PM.

While the Auckland-based teams’ matches, both played and scheduled, remain on the points table, points for matches unable to be played against Auckland-based teams will be split 2 points for each team. The final adjustment to the Bunnings Warehouse NPC will see semi-finals and finals played in both the Premiership and Championship but no promotion or relegation for any teams this season.

"We are grateful to be confirming the remainder of the Bunnings Warehouse NPC, the teams can continue to train and play with certainty. While our fans and rugby community will have six more weeks of provincial rugby to look forward to.

“We acknowledge there are elements of the competition which have been impacted, which is unfortunate but also unavoidable. It wasn’t an easy decision to remove promotion and relegation, we realise this is disappointing for some teams but with the Auckland region unable to compete, we needed to ensure the competition outcomes are as fair as possible and we also don’t know with any certainty that further teams won’t be impacted by COVID-19 restrictions before the end of the competition.

“The Super City competition for Auckland-based teams is still an option, we continue to work with the teams and key partners on the feasibility of making this happen. Our hope is to have an update later this week.”

Northland were scheduled to play Otago in Whangarei on Friday 15 November. The match will be relocated to Rotorua, for the same time and day. Waikato was due to host Taranaki at home this Saturday, the team remains hopeful of playing at FMG Stadium and will wait for government’s next COVID-19 Alert Level update before announcing where they will play. 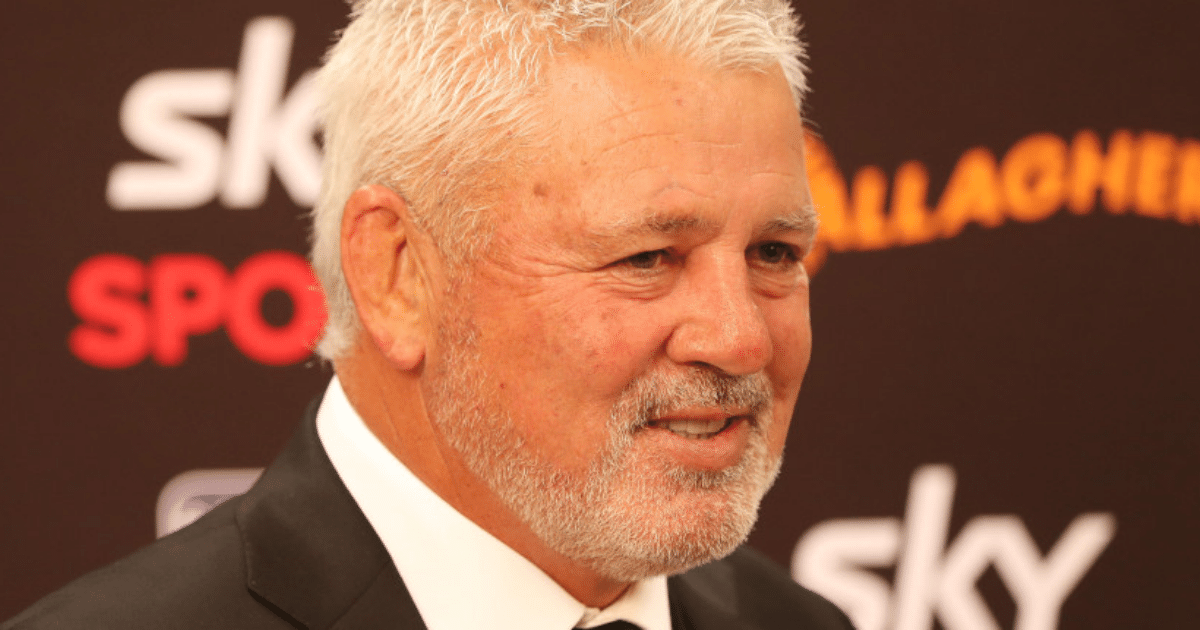 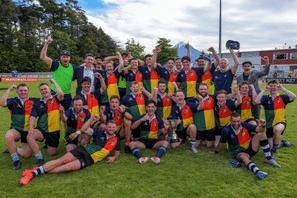 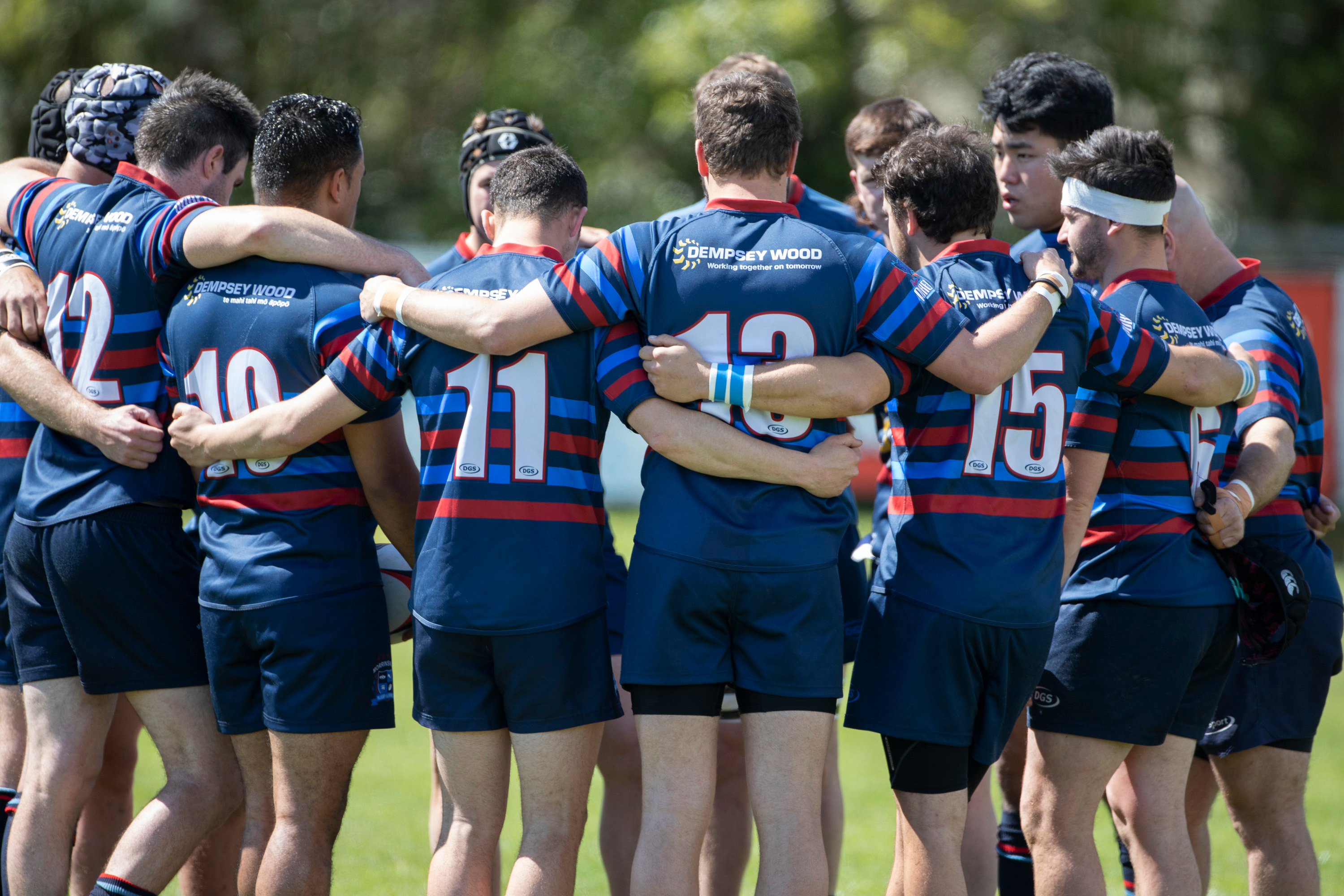 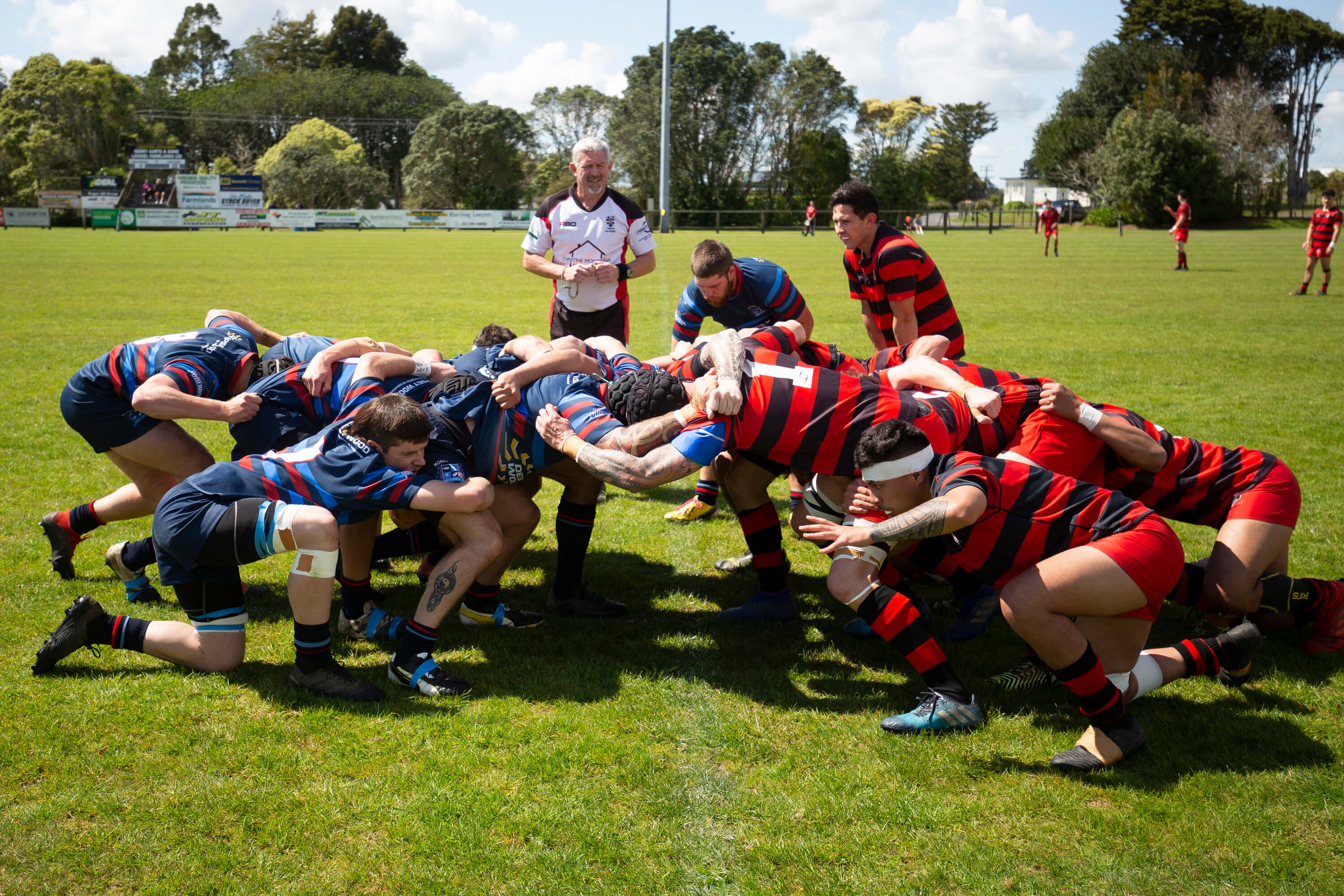